In this blog post, I’ll be introducing the young talented London based pop singer and songwriter Ashley Singh (21) to you. He just has released his 3rd single 17 on the first of July. For his songwriting, he is inspired by his own life and loves to represent his experiences in his storytelling lyrics. He also lets him influence by other big artists like Coldplay, FINNEAS and Joni Mitchell.

Before starting his solo music career Ashley actually has co-written for other famous artists such as Wretch 32, Stefflon Don, and Rymez just to name a few. He was also on tour across the UK and Europe with the artists Aeris Roves and Mae Muller. Therefore, he’s no stranger to the music business and stage. Since last November Ashley is focusing on his own solo music career. He already has released two singles. Ashley had his debut with the breakup rock-pop song Through The Pain, in which he sings a straightforward message to his ex-lover with his dynamic powerful low vocals. His second single Can’t Look At Me, which he wrote on a writing camp in Spain with other artists, was released this January. Ashley gets more emotional on the second single since he sings about falling in love and disappointing his girlfriend by becoming the man he hates to be. A beautiful song you have to listen to. Since then he did several interviews and live performances for BBC Radio London to promote his music.

During this pandemic and quarantine time, Ashley took the time to cover some songs for his followers on his Instagram. He first covered July by Noah Cyrus with his musician girlfriend Elizabeth Murphy. Their cover has over 1K views on his IGTV. He also played the acoustic guitar and sang to the songs Watermelon Sugar by Harry Styles and Feel It Still by Portugal. The Man. Both covers have reached more than 4K views so far. You definitely have to check out his Instagram as well. And not long-ago Ashley is one of the musicians, who have used their social media platforms to raise awareness for the black lives matter movement.

Ashley’s new single 17 is an alternative-pop love song and literally a crowd-pleaser. It will make you feel good right away. In the lyrics, he is singing to his girlfriend and wishes to have met her at 17. He promises to never let her down. It’s a lovely song we all need it during these dark times. You’ll love his manly strong vocals on this upbeat track for sure. His girlfriend Elizabeth is even singing on the backing vocals, how adorable is that, please! 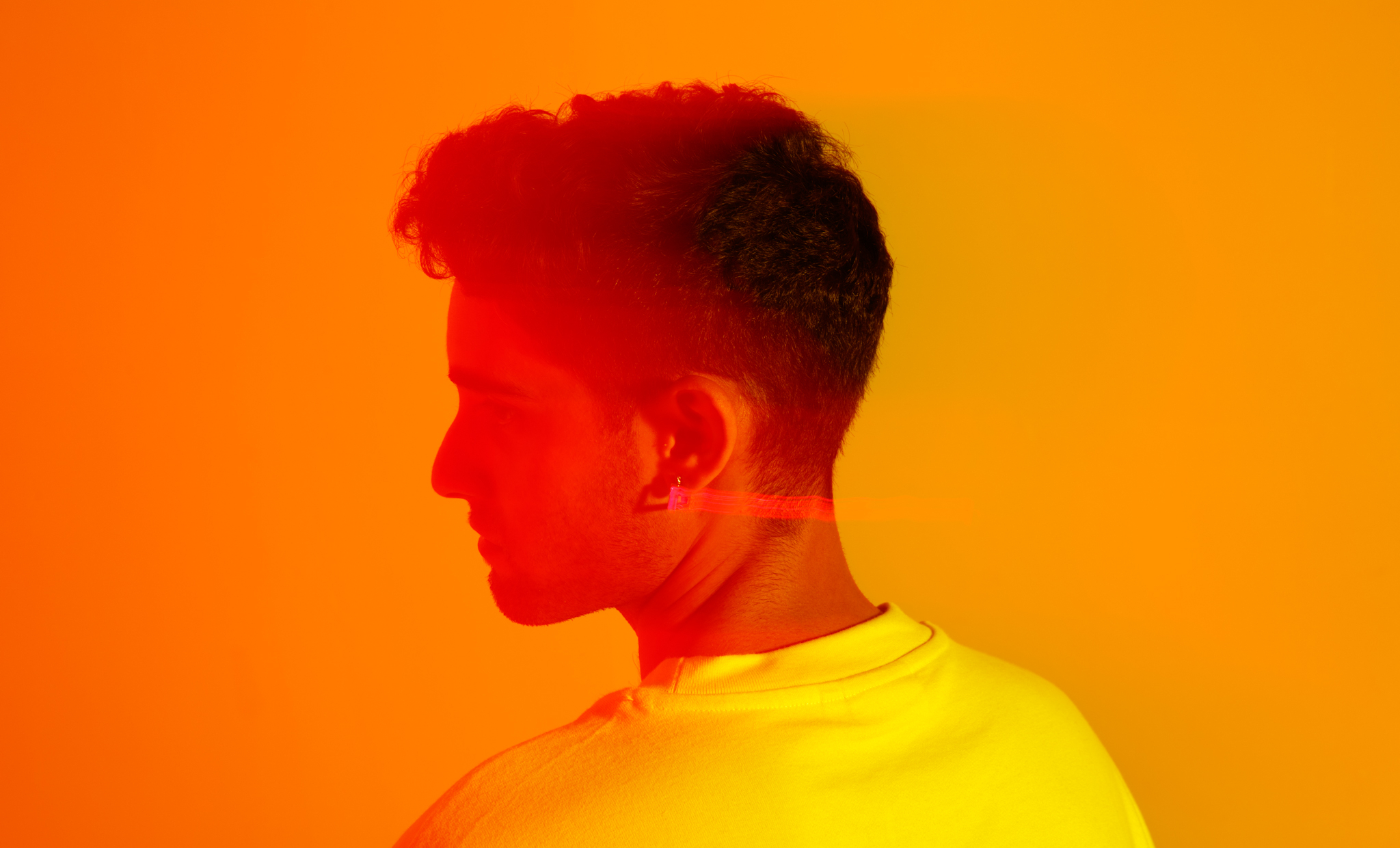 I really can’t wait for this pandemic to be over so new artists like Ashley can go on tour again and perform their songs live on stage for their fans. Until then let’s all support Ashley by streaming & buying his music and following him on his socials. You better start to be a fan now before he gets more famous!