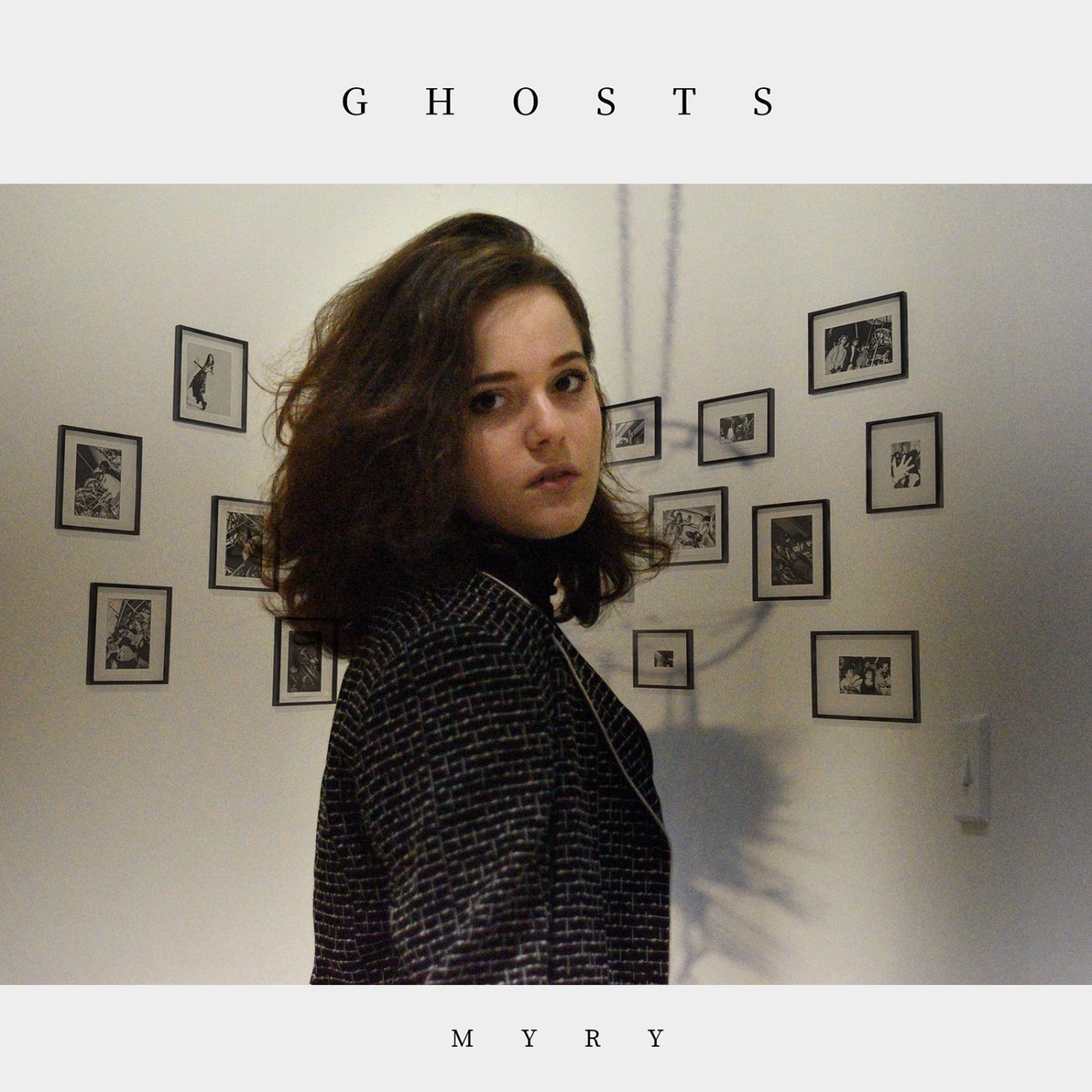 The young talented artist Miriam (22), or called by her stage name MYRY, released her debut single Ghosts on the 20th of January. She is one of the stars, who went viral with their YouTube cover videos. MYRY is literally a European artist since she was raised between Belgium, Italy and the UK. All these different cultures have influenced her as a person and musician. During her teenage years, she was inspired by the artists Bon Iver, The National and Keaton Henson. Two years ago she moved to London to do some songwriting and find herself as an artist. She defines her music style similar to Billie Eilish and Birdy. Miriam is finally ready to share her debut Ghosts with her fans, counting more than 18K followers on Instagram today.

For her debut single, she worked with her producer friend James Kenosha (Dry The River, Birdy, and RHODES). Together they wrote an emotional piano ballad. You know how much I love piano ballads. So it didn’t take long for me to find myself daydreaming while listening to MYRY’s tender vocals. She is singing about a relationship, which came to an end. MYRY describes the lyrical content as followed:

“Ghosts is about those relationships that sort of never end because the one deciding to end it cannot quite let the other one go completely, allow them to move on, “they want out, but they want you more”. These ghosts haunt you for what seems like infinity and keep coming back just to tease you with breadcrumbs of attention, they appear just long enough to ensure you don’t “shut the door”, only to vanish again soon after.”

Next to her music career she is working in healthcare and aims to make the world a better place and inspire others with her music. Now it’s your turn to support her, go and stream or buy Ghosts on your favorite music platform and follow MYRY!