With over 20 years of experience the pop music producer and songwriter Dan Scholes (43), who has studied studio production, engineering and songwriting, now releases music on his own. He just has released his debut single In the Rain under the artist name DSM on the 27th of September. The piano ballad features the UK pop artist Ben Davidson on the lead vocals. I first heard of the Liverpool based multi-instrumentalist, when I reviewed the album Colors by the Swiss electro-pop girl duo Pull N Way. Dan has co-written on Anything, which is one of my favorite tracks on their record. When he sent me the private link for his new single In the Rain, I immediately connected with his powerful piano ballad. It matches the upcoming winter season perfectly, this song will emotionally warm my heart on cold November mornings. 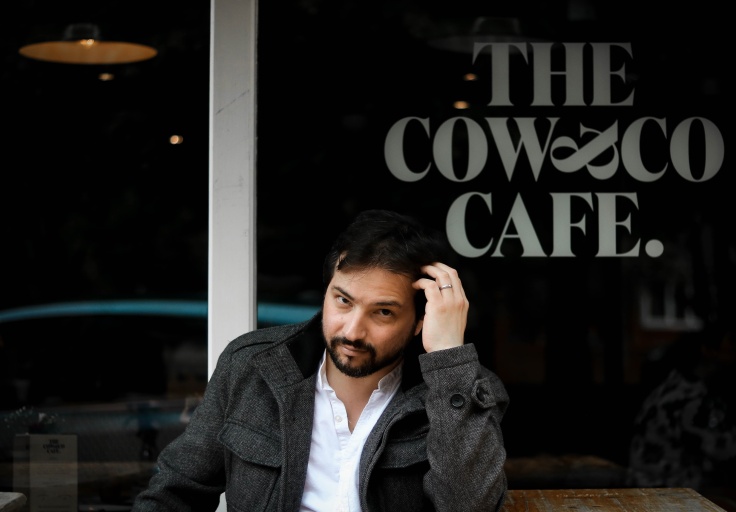 Starting with the piano in the intro the single already feels like a soundtrack of a drama movie. As soon as the seducing lead vocals come along you can feel the emotions and tell that it must be a sad song. The production in the chorus is more dynamic and the evoked emotions more intense. The piano itself also seems like a magical lullaby especially during the instrumentals, which will invite you to a hidden fairytale world.

Looking at the lyrics I can analyze that during the verses the lyrical subject describes himself as rising and unbroken and is ready to embrace his future. But in the pre-chorus, he describes the random meetings with his ex-girlfriend like jumping into a nightmare. Therefore, in the chorus, he compares his ex-lover to thunder in the rain and admits that it’s hard to resist against her. “You’re like thunder in the rain always coming back again. I can feel you from the distance, getting tired of this resistance. You’re hitting me so hard like thunder in the rain”. We can say that it’s hard for him to move on after the breakup since he’s haunted by the past even though he is willing to let go. The transition from the verses to the chorus also feel like a sudden thunder in a storm, so this effect represents the spirit of the song very well.

Dan says: “This is the first of many planned releases under my artist name of DSM and each one will feature a different artist on lead vocals”.

Now I’m excited to hear with which artists he will collaborate next. Maybe we can get another electro-pop track sung by Pull N Way. Dan co-wrote his debut single with the Canadian songwriter Kim Williams and produced, arranged and recorded it in his own DSM Music studio. He also has worked with Ben Davidson before for his debut album No One Knows released in 2018. 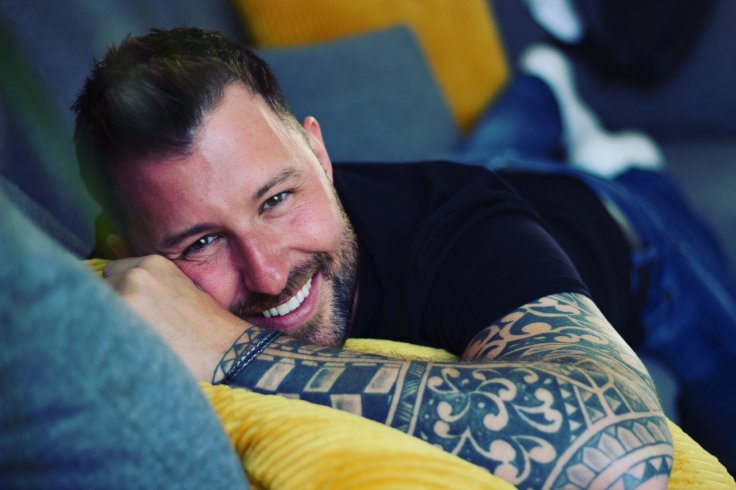 You can stream and download his debut single In the Rain on Spotify, Apple Music, iTunes, Deezer, Amazon Music, and all other digital stores. 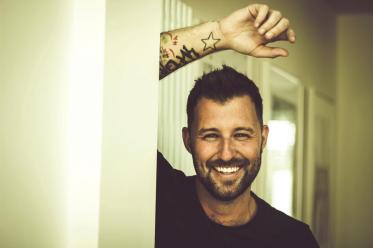