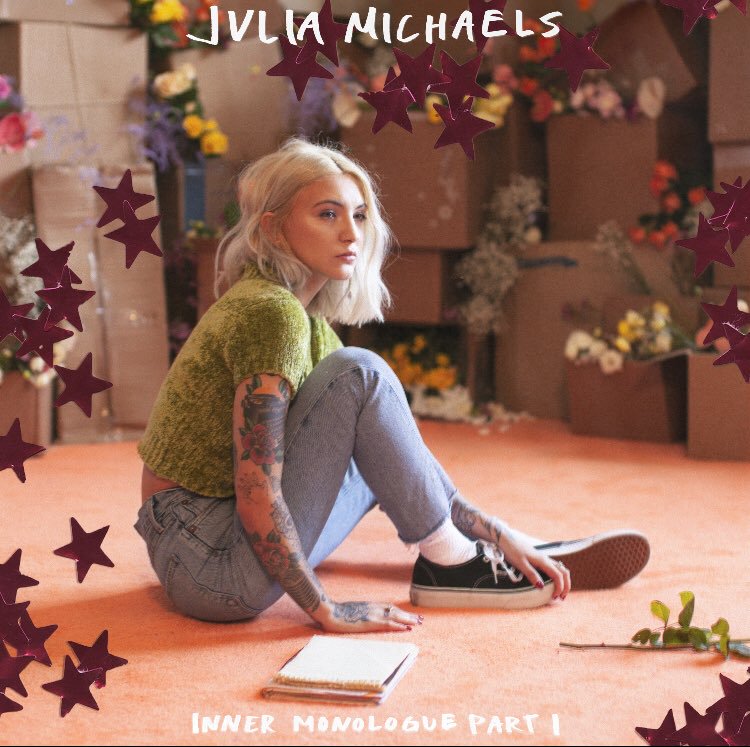 Julia Michaels, the invisible hits songwriter of pop music, has released her second EP called “Inner Monologue Part 1” on the 24th of January. Julia is the goddess when it comes to songwriting. There is almost no famous pop artist left she didn’t work with. She has co-written over 120 songs for other artists, including many chart-topping hits. Her name appeared in every album I reviewed last year. Since 2016 she also started releasing music as a solo artist, you must have heard her singles “Jump”, “Issues” and “Heaven”. She also supported artists like Shawn Mendes, Niall Horan and Maroon 5 on their tours.

The release of her new EP surprised me since she didn’t have a lead single or any promotional singles. Therefore, I think her intention wasn’t to hit the charts with this project. Consequently, the EP charted at #99 on the Billboard 200 charts. But this doesn’t mean that the EP is bad, there was just no promotion. I streamed the EP during the last weeks and I love all six songs. They have meaningful lyrics and are kept simple production-wise, it’s like an acoustic EP to chill and drink tea or coffee to on a rainy day. I was also surprised by the two collaborations on the EP, one with Selena Gomez and another one with Niall Horan. But no wonder since she worked with these two artists before and is close friends with them now. Let’s look at these six tracks in detail. 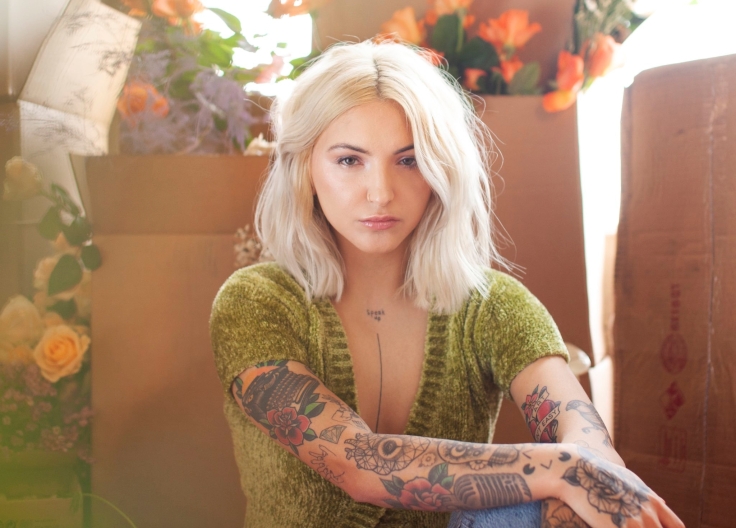 The first one is called Anxiety, it’s her collaboration with Selena Gomez, who also co-wrote on this track. I knew that Selena has an anxiety disorder but currently Julia also mentioned in an interview that she is dealing with anxiety too. Therefore, this song must be personal and special for them both. I was expecting an empowering collaboration but this wasn’t their intention at all. They just sing on an acoustic guitar riff how it feels to have anxiety and how it can affect a person’s social life on a daily basis. Selena’s verse is so pity, the way she sings it is almost depressing. But the chorus is great to sing along with your friends while sitting around a campfire.

In her second collaboration What A Time she featured the former 1D-member Niall Horan. In the lyrics, she is reminiscing back on a passionate relationship and is remembering some of the romantic memories. Especially the night in the park: “I think of that night in the park, it was getting dark and we stayed up for hours…you clinged to my body like you wanted it forever”. Niall sings in the perspective of her boyfriend and the good thing is that they both admit that their relationship didn’t make sense but they still want to reminisce the good parts. In the last chorus instead of singing what a time they sing what a lie, which also symbolizes their break up. This song has the most diverse beat production on the EP. It’s a really romantic duet we didn’t know that we missed. The music video was currently released and Niall is unfortunately not in it, what a disappointment. 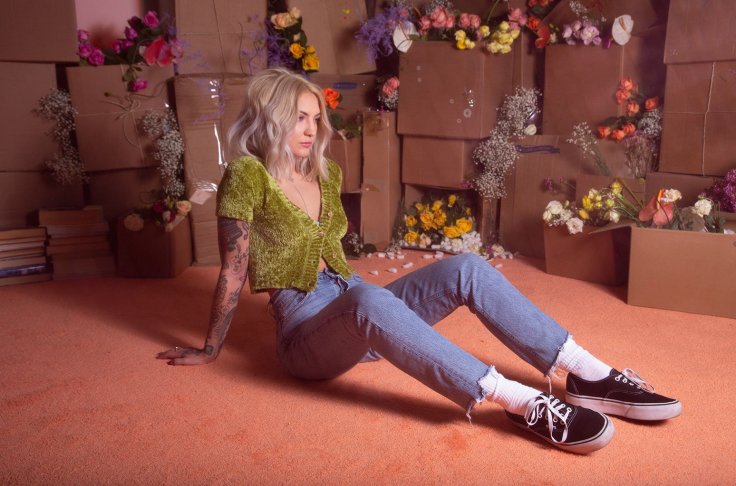 The song Into You keeps the story-telling breakup vibe. In the first verse, Julia wants to escape and avoid all the birthday invitations since she has many common friends with her ex-boyfriend. But actually, she wants to run into him and meet him but she is holding herself back. She is definitely still in love with him and thus in a dilemma. In the melancholic breakup song Happy she admits that she used to end her relationships just to get inspiration for lyrical content: “And sometimes I think I kill relationships for art. I start up all this shit to watch ’em fall apart. I pay my bills with it”. In the second verse of this song, she mentions her desire for sex that she needs someone to make her feel something real since she is depressed. In the chorus, she seems to have learned a lesson from now on she just wants to be happy.

Happy just like to other two remaining songs of the EP Deep and Apple. I saved these to love songs for the end of the review after mentioning the three breakup songs. So, Deep was entirely self-written by Julia. Her new lover is bringing back all her feelings she was missing. She falls in love again and overcomes her depression as she admits it in the bridge: “Can’t you see it from where you stand? That you know I love you”. She uses the action of feeling a lot in her lyrics it must be the leitmotiv of the EP and also a mark that she really put her feelings into this project. 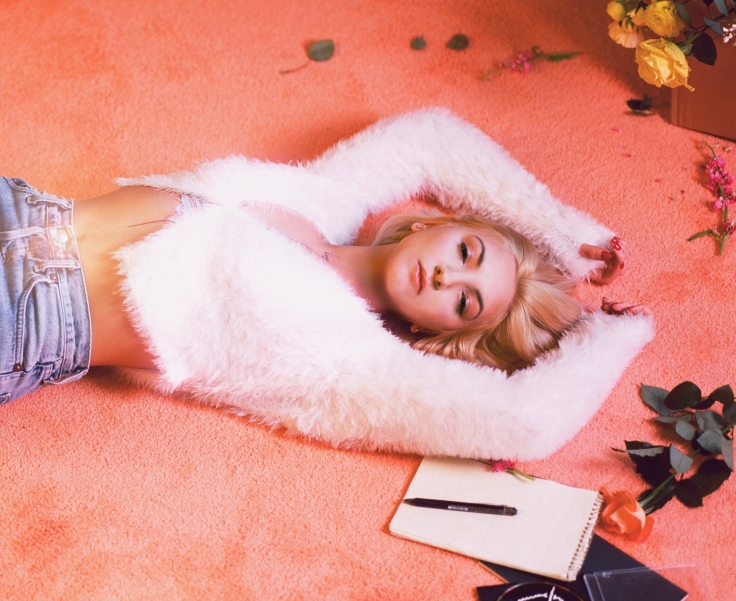 Apple is a lullaby-like love song intensified with a ukulele during the chorus. Fortunately, Julia is obsessed with her boyfriend and blindly in love. She uses metaphors related to summer to describe being in love, “I don’t swim, I just dive right into those blue-green eyes” and “the sun in our eyes, this love is blind”. What I also noticed in this song is that the song structure is very simple there is no bridge and no pre-chorus. If you wonder why this song is called apple, the reason is that she shares an apple with her lover in thy lyrics. Now I’m wondering if these two songs are about her current boyfriend Lauv?

Overall, it’s an honest EP with good content to listen and to think about. If you haven’t heard it yet you better go and stream it or even buy it, you will definitely not regret it. I think Inner Monologue Part 2 may be released towards the end of this year or in 2020, but till then let’s enjoy part 1 and catch Julia on tour. She is currently on tour in North America and will also support Pink on her upcoming tour.