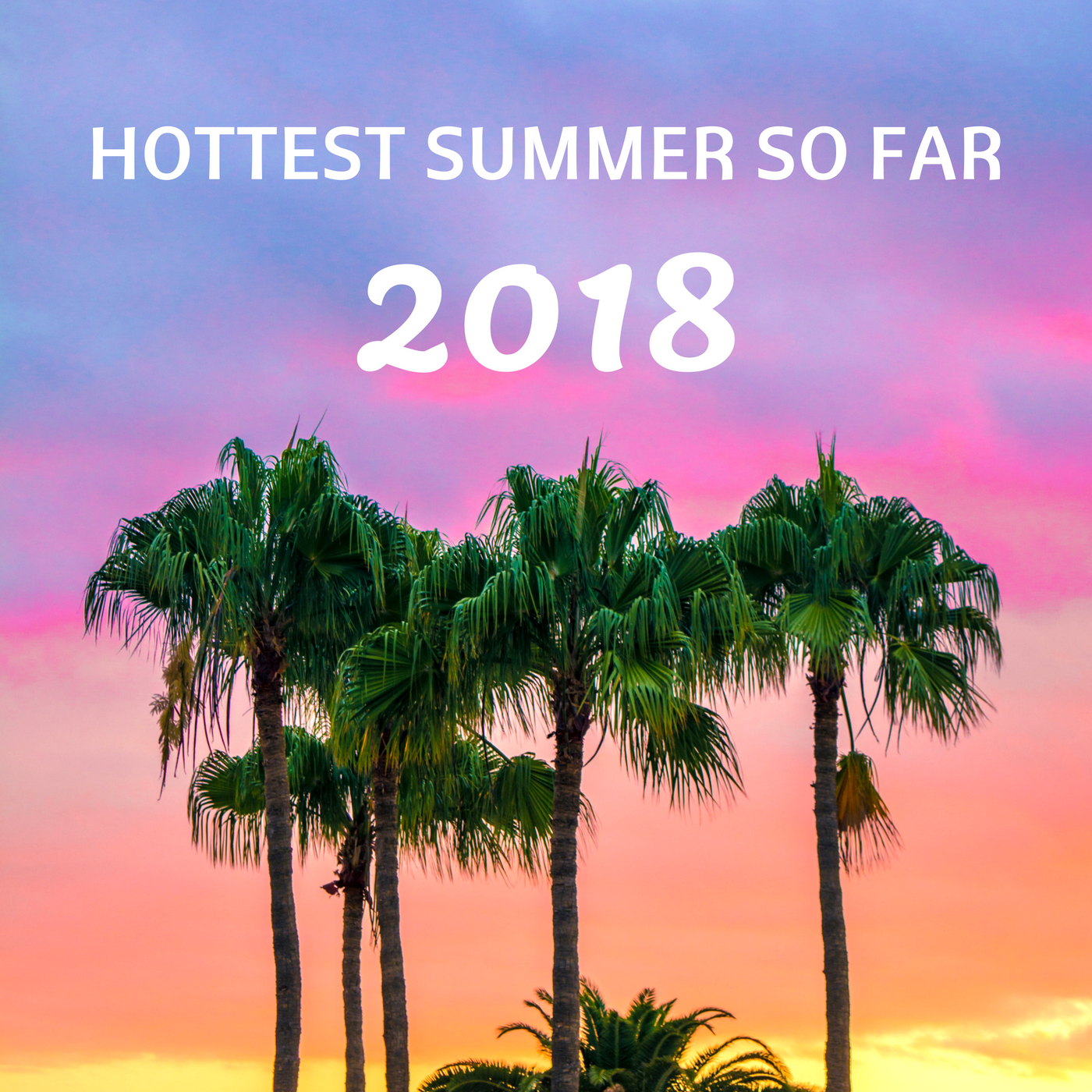 Let me be honest with you!

I don’t think that you’ve noticed but I literally have stopped blogging. Time was definitely not the problem since the second semester of the university is over I actually have plenty of time to write blog posts. After my last blog post, which was the Demi Lovato concert review I lost my motivation to write. I even wrote the review two weeks after the concert, which is not ok I think. Towards the end of the semester, when I had my study phase for the exams, I was motivated to write but I had no time. And now it’s the opposite. I really want to write more and reach more people with my blog.

Another problem was also that many artists released a new album in June, as a music blogger I didn’t know where to start reviewing. I also felt under pressure because other music bloggers release their reviews immediately the day after the album was released. I don’t work like that. First, the album has to inspire me so that I can write about it. Therefore, I give every album, in which I’m interested in a chance and listen to the whole album at least during an entire week and then I sit down and read through the lyrics of every song. Then finally I write the album review. It normally takes me two weeks to write an album review, but then I know I wrote something honest and thoughtful.

The other problem is which album to choose to review. Should I take an album, which is on the top of the Billboard 200 album charts, just as the new albums by the artists Shawn Mendes, 5SOS and Beyoncé? Or do I choose an album to which I can relate, and which really interests me, for example, the EP by Logan Henderson? Which review would have more views?

One thing I really don’t like about the music business is the process of an album release. All artists have their promotional singles next to the lead single, which are released before the album. Right before or after the album release they also publish many music videos and then we have to wait for months until a new video. It’s all about the weeks before and after the album release. As soon as an album is out everyone listens to it probably just for a week and then another famous artist releases something new and the other album is already history. We as music consumer we listen to new music if they were weekly meals, why not monthly or yearly meals? Why can we not listen to an album for 6 months? Everything has to be done right after the release, therefore it lasts very short.

The first two weeks after the release are the most important weeks for the artist because if it can’t be a number one album during this time, then it probably also can’t be later, except the artist dies and all of his albums will be on the top of the charts again. But why can we not make an album one month after the release a #1? I know I’m not writing about the actual topic of this blog post, but these are also questions I thought about lately. I just think that we as listeners have the control and we can change the music business. I’m also missing the way everything was in the early 2010s. Back then an album was treated the right way and was appreciated more, it wasn’t consumed as a daily meal.

When was the last time you bought an album as a CD and played it in your car from the first song until the last without skipping any songs in between? I don’t have a car on my own, but I still love buying CDs and to play them with my CD player in my room. This is the fact even though I have a Spotify Premium account. Everything happens to fast these days and we are not patient anymore. I know we all want the 3rd season of “13 Reason Why” to be released next week. Why can’t we wait and be patient with it? Just remember the time without Netflix, when we had to wait an entire week for a new episode and couldn’t watch one season in a week.

I’ve probably have written enough about my thoughts. I just want to let you know that I’m motivated again to review new albums and with that, I also include albums released in March and not just from last week. Also, I’ll keep taking my time to write them so please be patient with me. I hope you’ll check them out when they’re online.

I know it’s summertime and maybe you’re reading this at the pool or on a beach. I’ve been working on a Spotify Summer Playlist since the beginning of 2018. I chose every song by myself, the playlist includes my favorite songs from the current charts but also songs you have probably never heard before. I will keep adding new songs every week. For me, it was important that every song can create a summer feeling and that all songs match together, therefore summer vibes are guaranteed. Please check it out, I called it “Hottest Summer So Far 2018” and also designed the cover by myself, I hope you’ll like it, please don’t hesitate to follow it and share it with your loved ones. Enjoy your summer with this playlist.